COVID-19 Information Get updated information, details on what's open in Town, and check out the Virtual Recreation Center Visit the Town's Info Page for the latest updates. 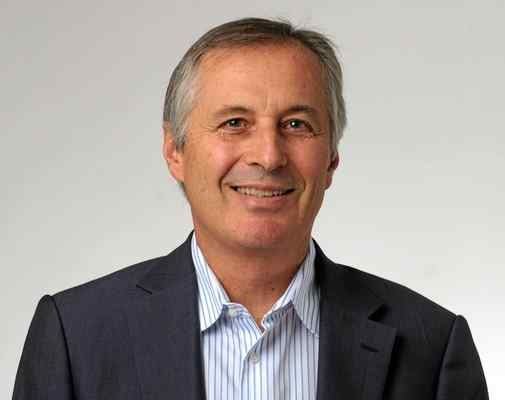 Bob Ravasio also serves as a Board Member for Sanitary District No. 2.