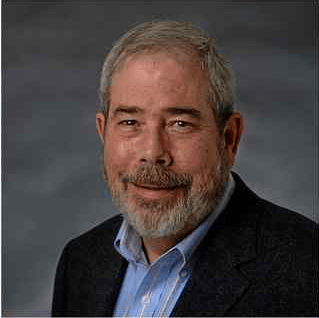 Mayor James Andrews was elected to the Town Council in November, 2015.  James Andrews also serves as the Board President for Sanitary District No. 2.