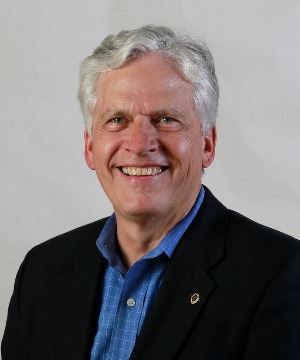 Vice Mayor David Kunhardt was elected to the Town Council in June 2018 and began serving as Vice Mayor on April 7, 2020. After twenty years in real estate, including ten as Sr. VP of Community Investment for Transamerica, David switched to solar in 2007. He is a founding principal of SolEd Benefit Corp. He is on the Steering Committee of the Marin Chapter of Citizens Climate Lobby and the Coalition for a Livable Marin. He volunteers for the Time to Lead on Climate coalition, and is a Climate Reality Leadership Corps speaker, having been trained in 2017.

David served on the Sales Tax Citizens' Oversight Committee for the construction of the headquarters of the Central Marin Police Authority, on two previous Corte Madera General Plan update panels, and for 19 years, has been on the Christmas Tree Hilldwellers Association Board, serving 3 years as president. He now serves on the Steering Committee of the CTH Neighborhood Response Group. He was president of the Corte Madera Lions Club from 2015-2017, and was awarded Volunteer of the Year in 2016.

David graduated from Middlebury College, and completed the Master of Urban & Regional Planning program at George Washington University. He and his family have lived in Corte Madera since 1996.

David Kunhardt also serves as a Board Member for Sanitary District No. 2.